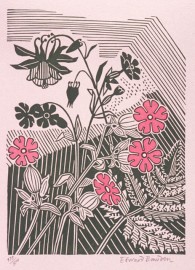 The Lion And The Unicorn

Cabin In The Forest

The King Of Hearts 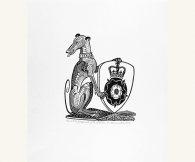 The White Greyhound Of Richmond