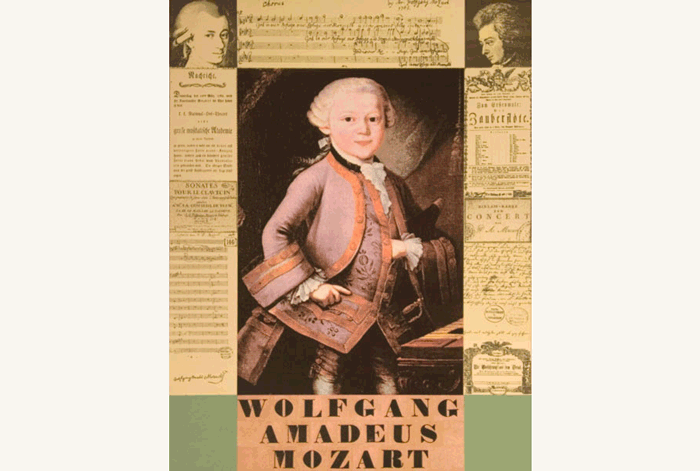 Screenprint in 14 colours printed at the Coriander Studios on 310gsm Somerset satin.
Edition of 200
Each print signed and numbered by the artist

Dame Elizabeth Violet Blackadder, DBE, RA, RSA is a Scottish painter and printmaker. She is the first woman to be elected to both the Royal Scottish Academy and the Royal Academy.

In 1962 she began teaching at Edinburgh College of Art where she continued until her retirement in 1986. Blackadder worked in a variety of media such as oil paints, watercolour, drawing and printmaking. She attended Glasgow Print Studio where she worked with print makers to produce etchings and screen prints of flowers. In her still life paintings and drawings, she considers space between objects carefully. She also paints portraits and landscapes but her later work contains mainly her cats and flowers with extreme detail.

Her work can be seen at the Tate Gallery, the Scottish National Gallery of Modern Art, and the Museum of Modern Art in New York, and has appeared on a series of Royal Mail stamps.