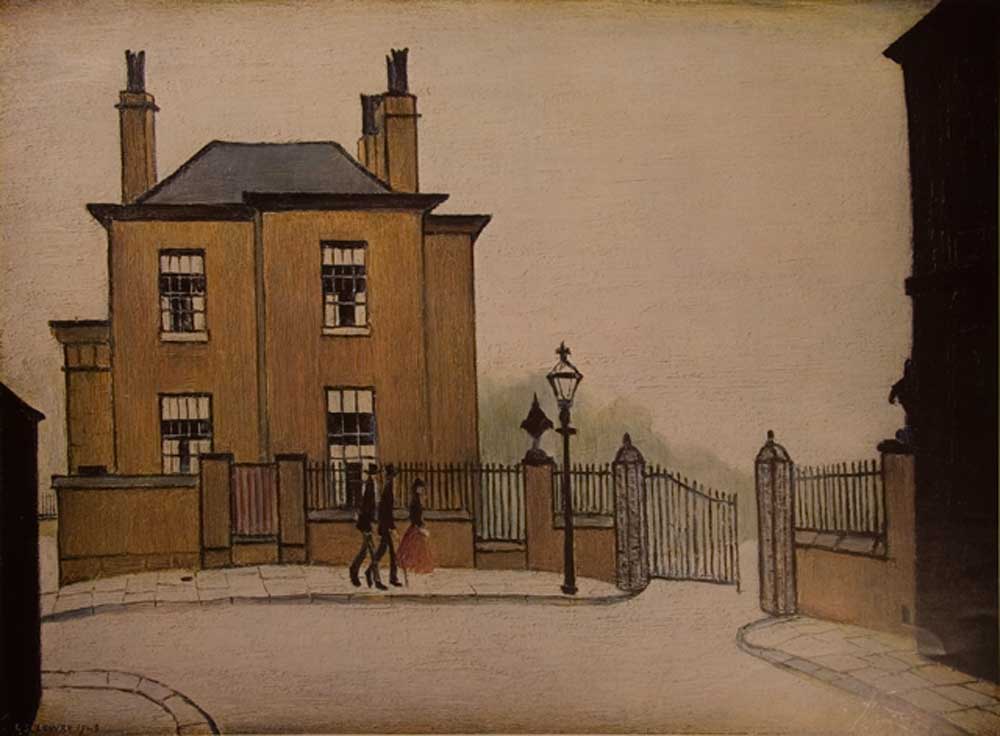 L S Lowry was a British painter, born in Rusholme, Manchester. He worked as a clerk until his retirement at 65, using his spare time for art lessons and paintings. He exhibited regularly in Manchester from the 1920s, when he began his most characteristic works, bleak industrial landscapes and towns dotted with matchstick figures. These first attracted serious attention in the 1940s. 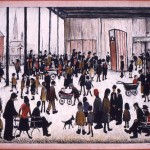